From Poetry MP Wiki
Jump to navigation Jump to search

This page is for IT administers, Web masters and computer literates who have basic skills of deploying a Website or unzip a file of a software application. The files needed are available in the Download area.

The backend and the fontend should be hosted in the same host. And the DB engine is with Sqlite.

If you don't want to purchase a SSL certificate, you may use "Let's Encrypt".

The releases for desktop app are basically the same as the ones for Web App, however, the release is hosted in a local Web server Kestrel included in ASP.NET Core Runtime.

You can copy or move the shortcut to any launch area of Windows.

In case you have other apps running at port 5300, you need to change the following settings: 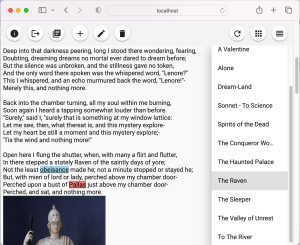 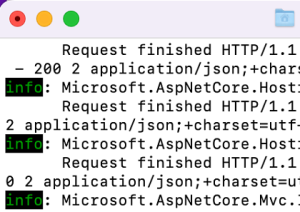 You may make an Alias of "StartPoetryApp.command".